As Halloween is becoming more popular in Australia, it gives us time to reflect on its origins. While it has a distinctly American flavour at the moment, All Hallow’s Eve has its roots in Celtic harvest and new year celebrations, and borrows heavily from the Roman Empire, Britain and both pagan and Christian religious festivals.

The Celts - particularly the Irish - originally carved turnips, but once so many of them migrated to America in the mid-1800s they found pumpkins a lot easier and softer, hence the “traditional” jack-o-lanterns. 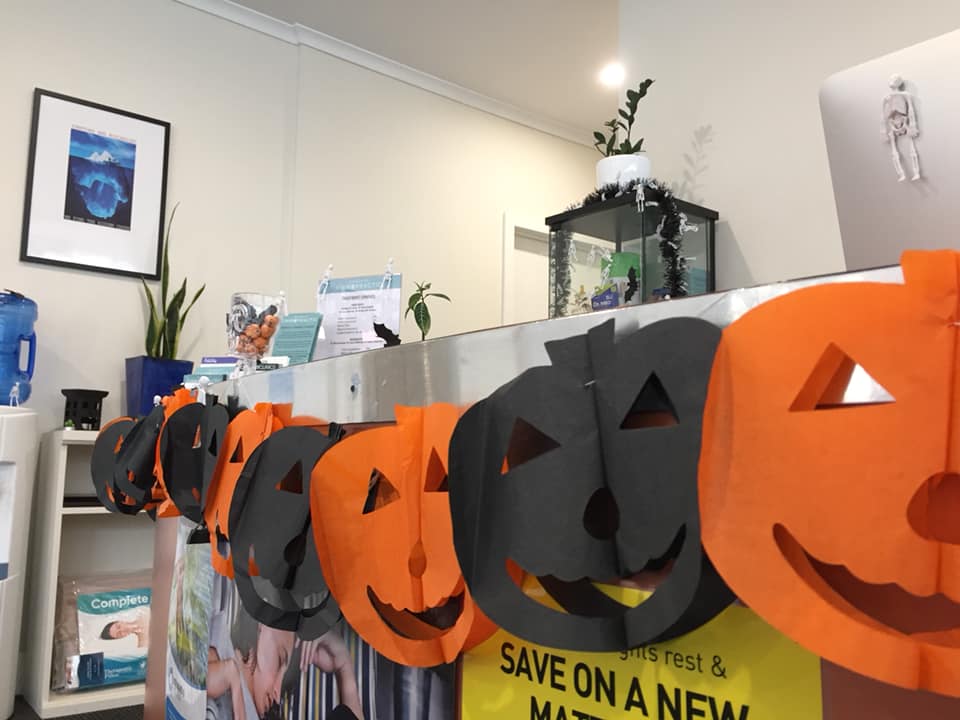