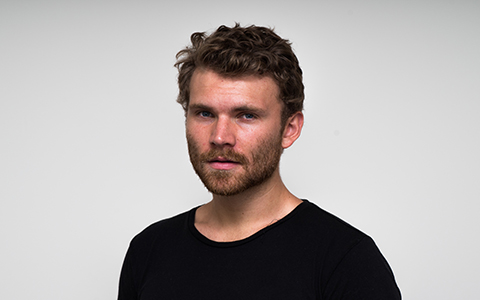 I first encountered Remedial Massage after dislocating both of my shoulders in a series of surfing and rugby accidents. I was amazed at how the use of a thumb and cupping could help relieve my pain and bring back my lost range of movement. What an extraordinarily simple system of healing! I was hooked on this idea of helping people who, like me, suffered from chronic pain and restricted movement, using tools that, for the most part, I already had and was born with. The therapist that treated me also ran a college where he taught remedial massage with a strong focus on treating sporting injuries and where student worked closely with the local rugby club. I studied with him for two years and went on to work in physiotherapy clinics and as a solo practitioner for the next four years in both Australia and New Zealand.

While working in New Zealand alongside Traditional Maori Cultural Bodywork practitioners and traditional Hawaiian Lomilomi teachers, I felt the need the need to go back to University and study again. I wanted to better understand how the body works as a whole as well as its connection to the mind and nervous system, and how I can help bring balance back in to the whole structure. Myotherapy interested me because of its focus on finding the root cause of imbalance and dysfunction in the body and its methodical/scientific yet intuitive approach to correcting those imbalances in a way that gets long term results. I graduated from RMIT in 2016 with an Advanced Diploma of Myotherapy and I have since seen just how effective this new paradigm is.

I am also studying Psychology and Behavioural Studies at Swinburne University so I can better understand the body/mind connection, especially the influence each has on the other in regards to trauma, emotional memory and illness.

I am originally from a small surf town on the South Coast of NSW. My childhood and teenage years were spent in the ocean; surfing, swimming, sailing, paddle boarding, free diving and spearfishing. I pursued my fascination with living off the ocean all the way to the island of Fiji where I lived for 2 years and New Zealand for 1 year where I learned about the Indigenous peoples connection to the land and ocean. I am fluent in the Fijian language and I’m currently learning Te Reo Maori.  I am also very into music, photography, art, film and acting. I would love to sail around the South Pacific and document, film and photograph the traditions and cultures of the people there as well as the rich ocean life that supports these ancient people.